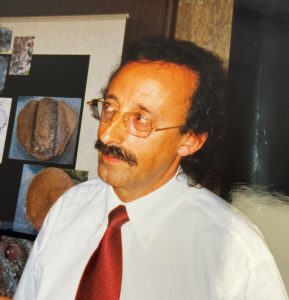 Donald Friggieri, or as we all knew him ‘Mr Friggieri’, was a pioneer in the appreciation and study of Design in Malta and a true and passionate educator for over 30 years. He taught Design to several generations, which was his passion, a passion he would share fervently to his last days.

Mr Friggieri was a jovial and righteous man with a great sense of humour and great company to be around. He was disciplined yet at the same time fair and down-to-earth. He was well remembered for his words of wisdom. He was in love with knowledge, very well-read and could have a deep conversation about many subjects. He was also a prolific writer and an inspiration to many people, particularly the MCAST community.

Our sympathies to his beloved family.