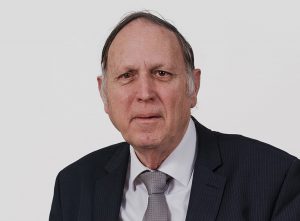 The government has appointed Prof. Ian Refalo as president of the Malta College of Arts, Science and Technology (MCAST).

He is highly regarded as an authority in administrative and public law and has practised as a lawyer for over 40 years. He has experience in various fields, notably those of human rights, civil law, commercial and administrative law, and he is a leading lawyer in a number of high-profile cases.

Minister Bonnici congratulated Prof. Refalo on his appointment as president of MCAST and said that he was sure that together with the whole team of directors, educators and professional staff, the education institution will continue to grow.

The government thanked Mr Frederick Schembri who served for two years as president of MCAST and Professor Mark Borg, the current vice-president, who has served as acting president in recent days.